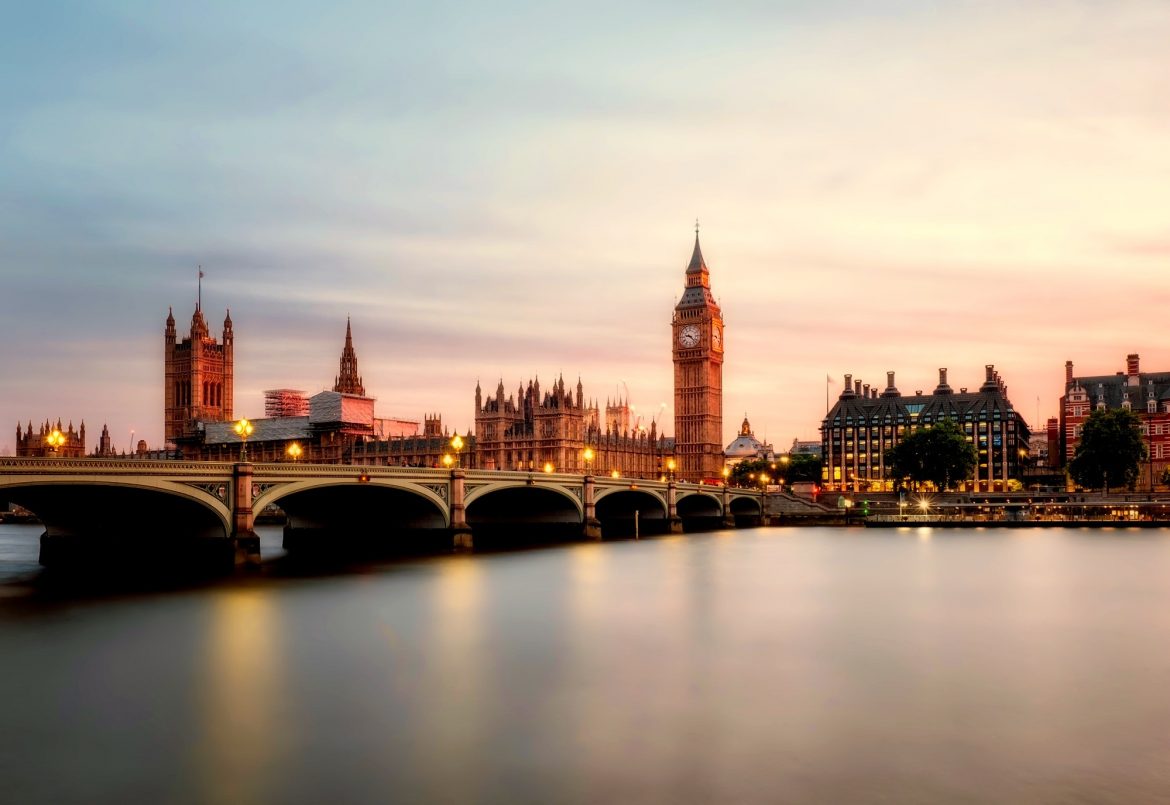 The United Kingdom is a country that has been shaped by many different cultures, languages and religions. As a result, it’s not surprising that it’s also home to many different dialects of English.

British English is often used in the UK but there are some regional variations in pronunciation and vocabulary. For example, people from Scotland often use words like “wee” or “muckle”.

There are also many British phrases which are not used elsewhere in the world. These include “innit” (meaning “isn’t it?”), “pissed off” (meaning annoyed) and even more colourful phrases such as “I’ll be blowed!” or “I’ll be buggered!”