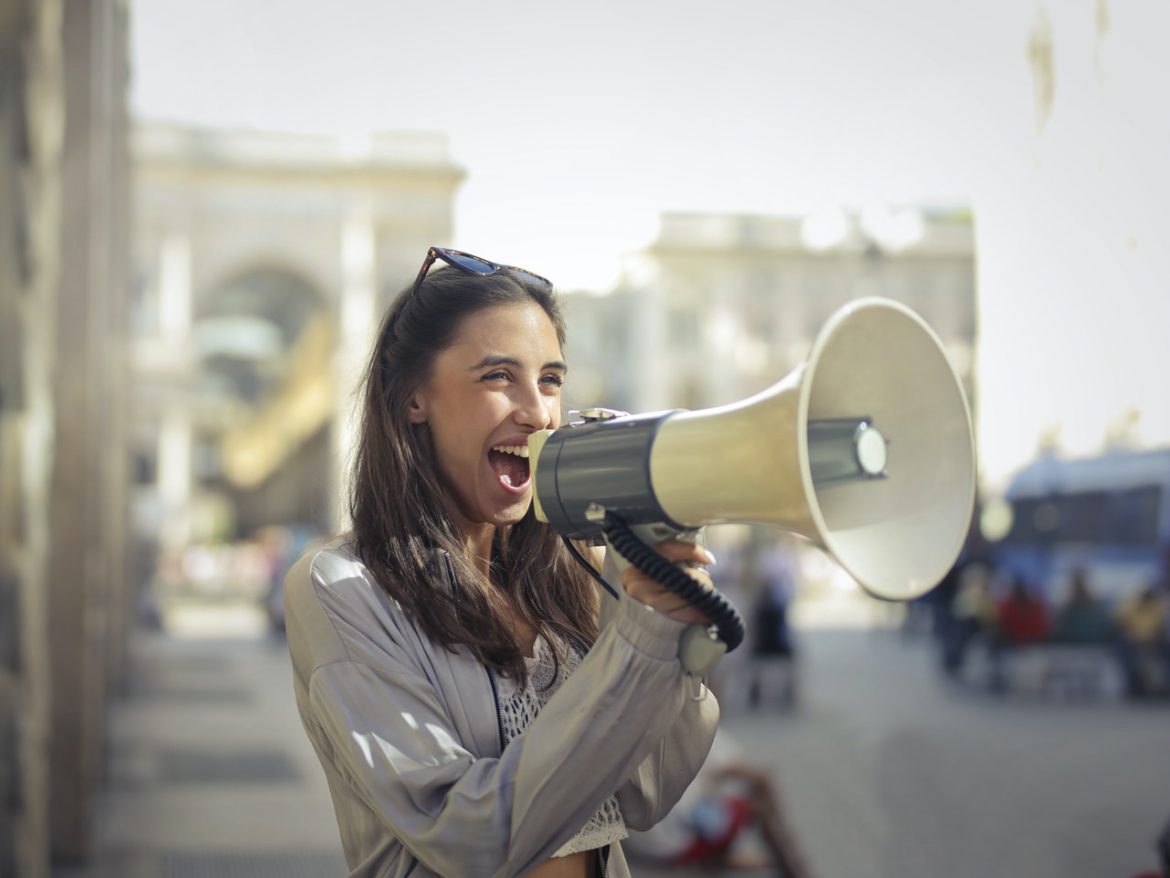 In the UK, there is a lot of news about Brexit. The new Prime Minister, Theresa May, has announced that she will be triggering Article 50 by the end of March 2017.

The UK has seen a rise in the number of startups that are using AI for their business models.

In 2017, there were more than 800 startups that had an AI focus and this number is only going to increase as time goes by.

This is because of the fact that investors are seeing a huge potential for growth and they want to get in on it before it becomes too late.

Investors are also providing funding for these startups because they know that if they invest now, they will see a return on their investment sooner rather than later.